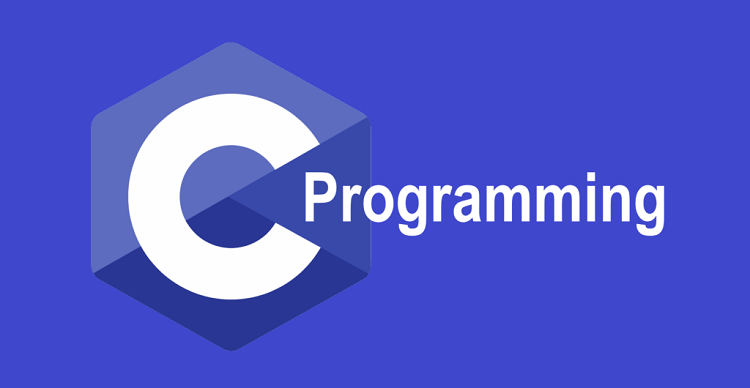 C language is used in areas where the program must be closely interacting with the hardware. C, C++, C#, Java, and Objective-C appeared under strong influence of C.

C is sometimes called a subset of C++ or "C++ without classes", but this is not completely true. C language appeared earlier than C++.

The main features of the C language include:

C is usually used in fairly specific and complex tasks, because easier tasks are easier to do with higher-level languages.

We have selected some of the most popular C applications:
Optimization of code sections in C++
The object-oriented features of C++ are often more expensive than "pure C", as they consume more resources (in particular RAM). Therefore, sometimes C-style code can be more efficient. If you need to make any algorithm work faster, use the procedural style and abandon the built-in C++ tools for OOP, for example, polymorphism.

But if you need really high speed, it is better to rewrite critical parts of the code in assembly language.

For almost all of these applications, a PIC code is used (position-independent code - an address-independent code). It can be executed anywhere in the memory, regardless of where it is or who launched it. PIC code does not have access to global variables and tables, so C++ is not suitable for writing it (C++ classes need global tables to implement inheritance).

Kernel mode is used for writing specific programs, which include:

Hardware drivers - one needs low-level hardware access here. Drivers are intermediaries between user code (not in kernel mode) and hardware.
The core of the operating system. By the way, many OS kernels are written in C, including Unix and Android.
It is almost impossible to use C++ code for all this, since in kernel mode there is no access to the same global tables mentioned above. Sometimes in kernel mode, PIC code is also needed - for example, for the bootloader. The bootloader is the very first program that runs when the PC starts. The BIOS or UEFI loads it from the hard drive, puts it into memory and tells the processor to start this part of the memory.

Embedded Firmware Development
For programming embedded systems, both C and C++ are often used. But C has an advantage because it allows you to develop firmware with limited resources - for example, when the microcontroller has very little RAM. In addition to C, knowledge of assembly language (as an option, ARM assembler) can also be useful for writing assembler inserts in order to further optimize the code and gain access to specific processor instructions.