In modern times of overall automation, when the cost of accounting public transport passengers is reduced everywhere, the competition in the transportation industry is fierce, for a public transportation company, wishing to succeed it is very important to keep the expense of passengers fare collecting at a very low cost.
Back in the late 19th- early 20th century, when the first trams appeared, public transport was something unusual and hitherto unprecedented. Only rich people could ride on a tram. In those days, people from poor and less well-off strata of the population had to walk on their feet. To cross great distances they sat on horses. Driven by electric traction, not horses, trams aroused surprise among passers-by, puzzling and driving lively interest among the rich. Interest in mass transportation by public transport has attracted, and in fact created, many modern companies, the giants of the electrical industry. For example, Werner von Siemens, whose Siemens company we now know well, made a fortune selling rheostats and other equipment for trams of that time.
Of course, when there were few trams, it was not difficult to control the passage in them. One conductor could easily cope with this task. Well, evading from paying for the tram ticket by a respected person in the city, there was not even a thought.
As the technology of traffic on electric current became cheaper, as well as the appearance of self-propelled gasoline carts, trolleybuses and buses eventually came to help the trams.
Now it is difficult to imagine that a modern person would travel long distances by foot. The modern rhythm of life makes a person move faster using public transport.
Now transport has become the prerogative of the not rich, but of the middle and lower middle classes. However, there is a problem of more strict control over payment of travel in public transport.

Earlier, one conductor could quite cope with the small number of passengers who were traveling by tram on a relatively small route in first tram in US in Cleveland, Ohio. Now, dealing with a large passenger flow by one conductor is very hard. In addition, young and full of energy people do not hurry to apply for this job.
Mass evasion from fare payment leads to the fact that there is nothing left to pay for electricity and fuel for transport, wages for drivers. In addition, vehicles also break down, they come to an ugly state, after which the passengers have even less desire to pay for travel.
The way out of this situation is automated systems of fare collection in public transport. In all modern transport systems, the control of the passage is already automated. The introduction of a fare control system requires some initial investment, but in the near future, it allows not only to significantly reduce the cost of the travel control process, but also to increase the revenue from transport services.

Our company, IQ Direct, has developed a system for automated control of fare collection process, a pilot project of which started in 2017 in the city of Mukacheve, Ukraine. At the ticket offices of public transport and in stores, special POS-terminals are installed. When buying in a cash desk, the passenger will be issued a special ticket with QR code, which is also a cash receipt. For those who often use public transport, special travel transport cards are sold, which can be replenished for the required number of trips in advance, without the need to buy a lot of tickets. 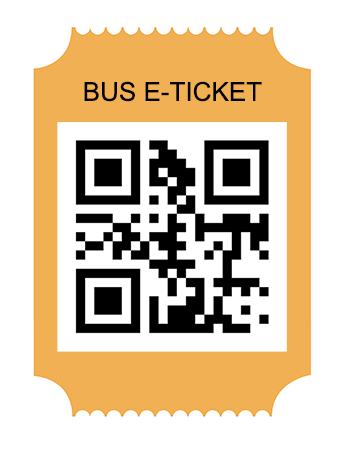 Twenty municipal new buses have turnstiles and devices for reading tickets and travel cards. In order to use the ticket purchased to pay for the fare, you just need to bring the QR code to the laser reader and enter the salon. Similarly, the control of travel by passenger transport cards is made.

The card itself, although it seems simple at first glance, is in fact a complex device. The heart of the travel card is a 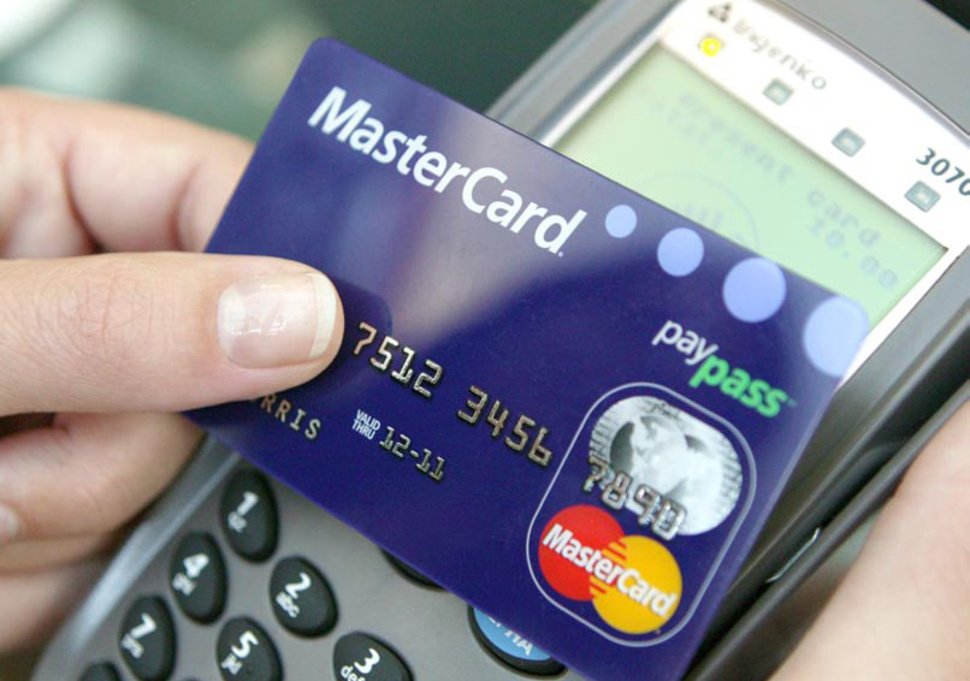 special RFID chip, which contains tiny microprocessor and memory, as well as a cryptographic module. This chip is powered by radio waves, which are induced by the antenna of the validator; it does not contain a built-in battery. Strong cryptographic protection against hacking is confirmed by international certificates of the USA and the European Union. The use of strong cryptographic algorithms also made it possible to use bankcards in this system. The payment system is fully certified and is compatible with bankcards of MasterCard PayPass and Visa PayWave systems. In addition to the world-famous payment systems, a bankcard contains a special application that is used to count the number of trips.
The system also supports preferential travel for the elderly, or for schoolchildren.
From the point of view of accounting revenue from transport services for the business owner, the fare collection system provides full reporting for any period of time. Every single trip on each validator is recorded. Information is then transferred to a central or standalone or cloud server, where it is stored by demand. In real time, you can track the flow of financial information, with the drilldown up to a specific bus or passenger. On the other hand, one can look at macro profitability indicators, for example, the income for a month, quarter of the year, or the entire year by overall system or for each bus, also throughout the system as a whole. Financial statements are available for review and analysis immediately on demand, and not collected by employees for a long time, as it was before. All financial statements are protected by the access control by password protection, which makes it impossible to have access to hem by third-party people and to prevent possible fraud. For each financial report, the function of export to Excel is available for subsequent transfer to the accounting department for preparing of annual tax reports.
The system contains trusted powerful multi-stage protection against hacking and unauthorized access, which protects financial information from unauthorized viewing, forgery, hacking or fraud.
1) All information on the POS terminal is protected by access with password protection. Full reports on each cash desk are not available to the cashier, but are available only to the authorized manager.
2) Access to the server is also possible only if one has a special account. A person who does not know the password for accessing the system cannot be granted any access to information.
3) The processing of bankcards by the bank is carried out in accordance with international standards and certificates in a fully encrypted form.
4) The validators send information to the server each according to their own special password. In addition, additional authentication is supported by a special temporary and unique access key, which adds transaction security throughout the system.
We can say that the presented fare collection system has been fortified from all sides: from the front, by complete encryption of bank card information, from the rear – by passwords for access to the administrative part of the system. To the left by password protection of POS terminals, and to the right – by access keys for communication between the validators and the server.
In the future, we will disclose the principle of work and describe the innovative approaches that were used in the development of each node in the public transport fare collection system.

We mass product executive boards (the ones that connect to electic locks) for the luggage office controller presented before. This is a new batch of boards soldered, well-tested and ready to ship to customer. 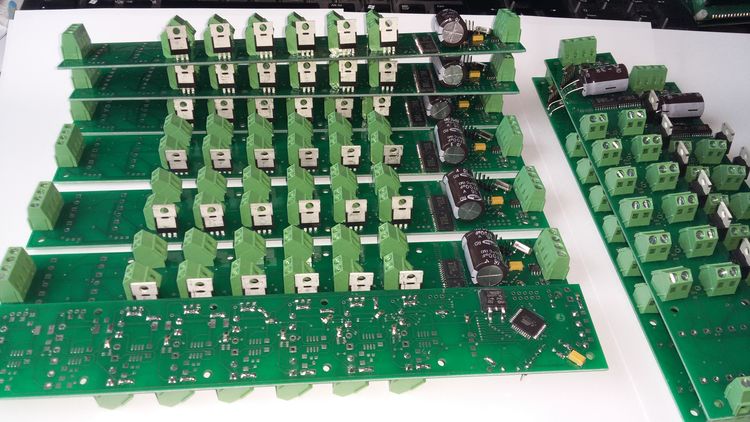 This device is used to colled data from local network of RS-485/Modbus connected devices and transmit to Internet server via WiFi or Ethernet connection. The hub contains two RS-485 ports for local network, one Ethernet port and 1 WiFi antenna. The device can act as a network master or slave mode. Any type of data can be gathered: temperature, humidity, voltage, etc. from either digital or analog sensors. The server can be placed in Internet or locally at customer site. The system is very expandable. 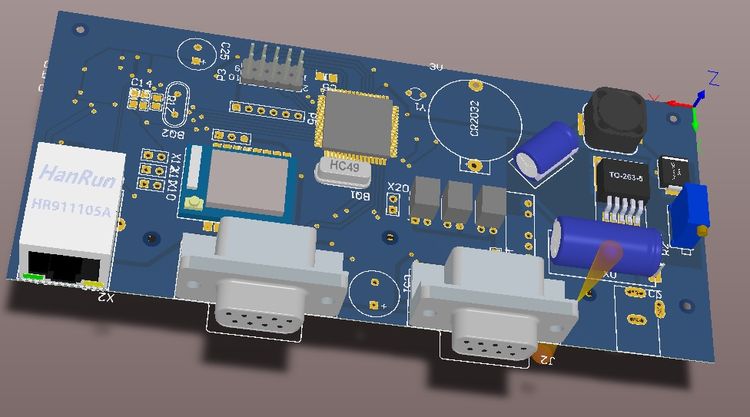 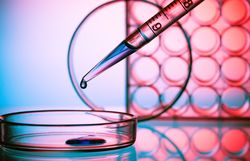 The aim of the device is to control the temparature inside small battery-powered inclubator. The main temperature stabilization is provided via PID (proportional-intefral-differential) control loop function. The use of PID instead of simple relay control provides high level of stability of temerature control. 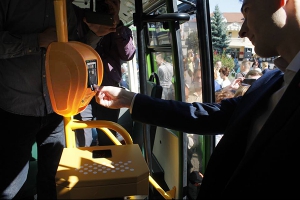 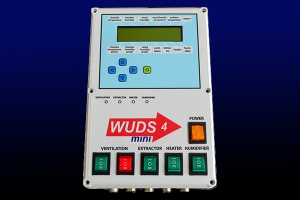 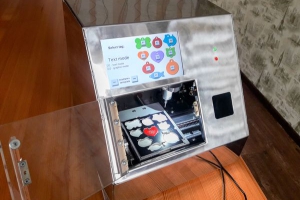 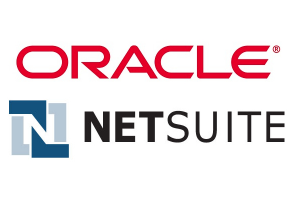 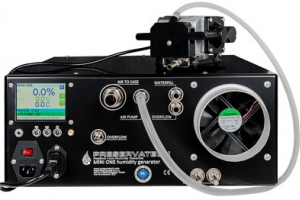 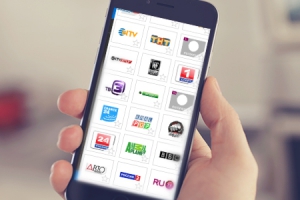 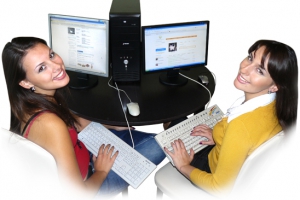 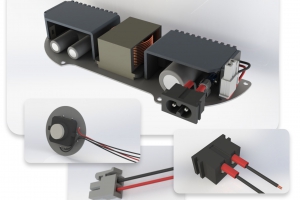